In Dubai, on the territory of the new Expo City Dubai district, Denis Radzimovsky, CEO of NOVA, and Dr. Ling Shao, Chief scientist and President of Terminus International met.

Dr. Ling Hao is a world-class computer scientist and artificial intelligence researcher, a member of the IEEE, IAPR and IT, as well as the first founding rector of the Mohamed bin Zayed University of Artificial Intelligence.

Issues of interaction between companies were discussed at the meeting. The outcome of this meeting was the adoption of a roadmap for the development and promotion of joint products in the UAE. 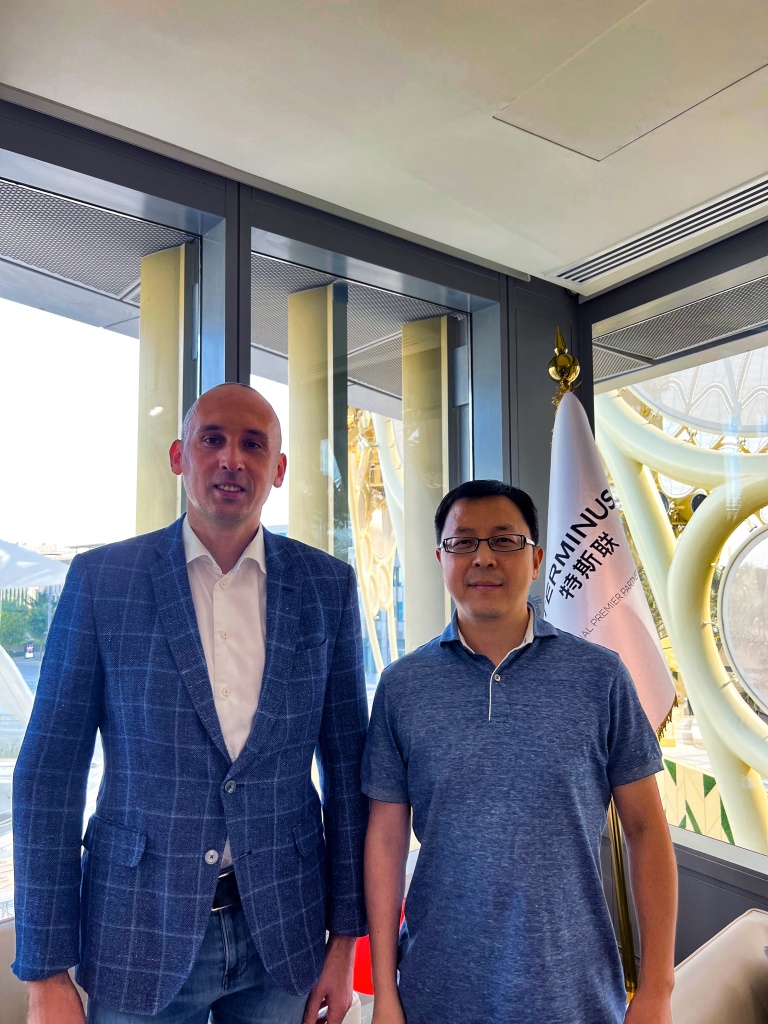 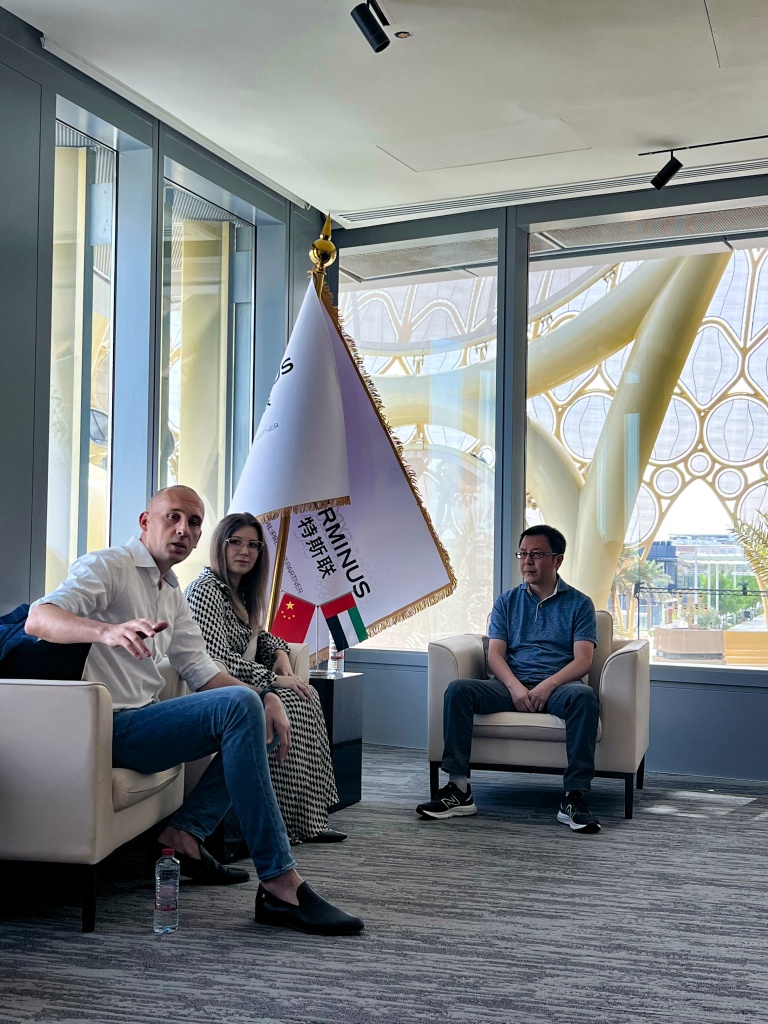 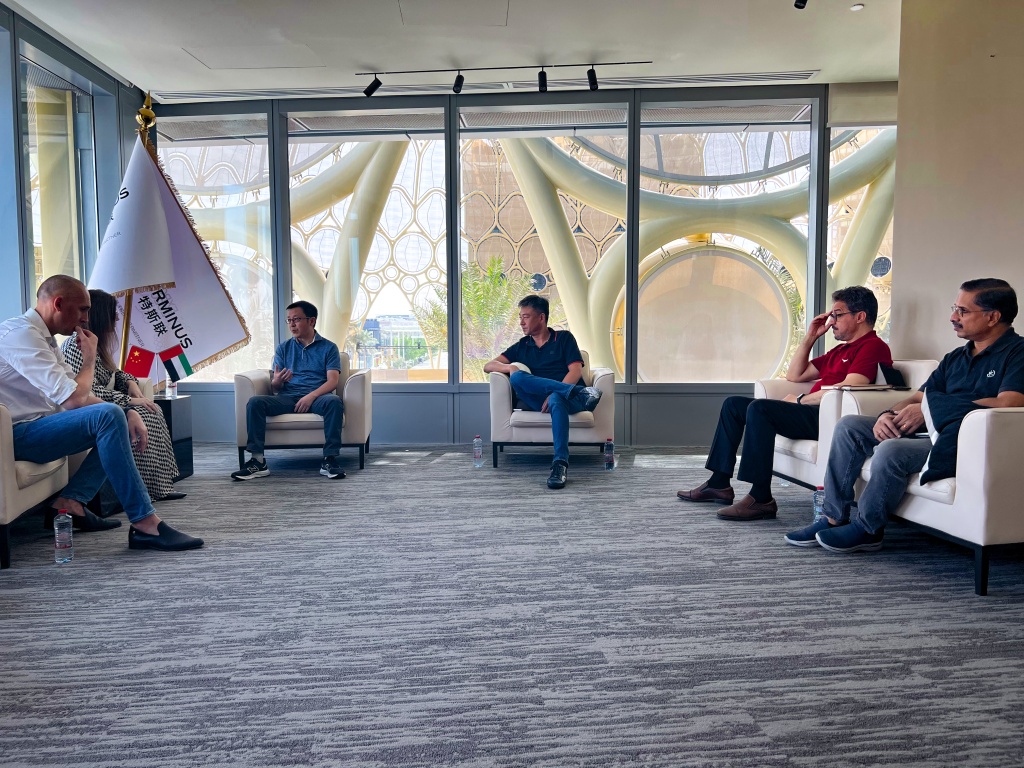 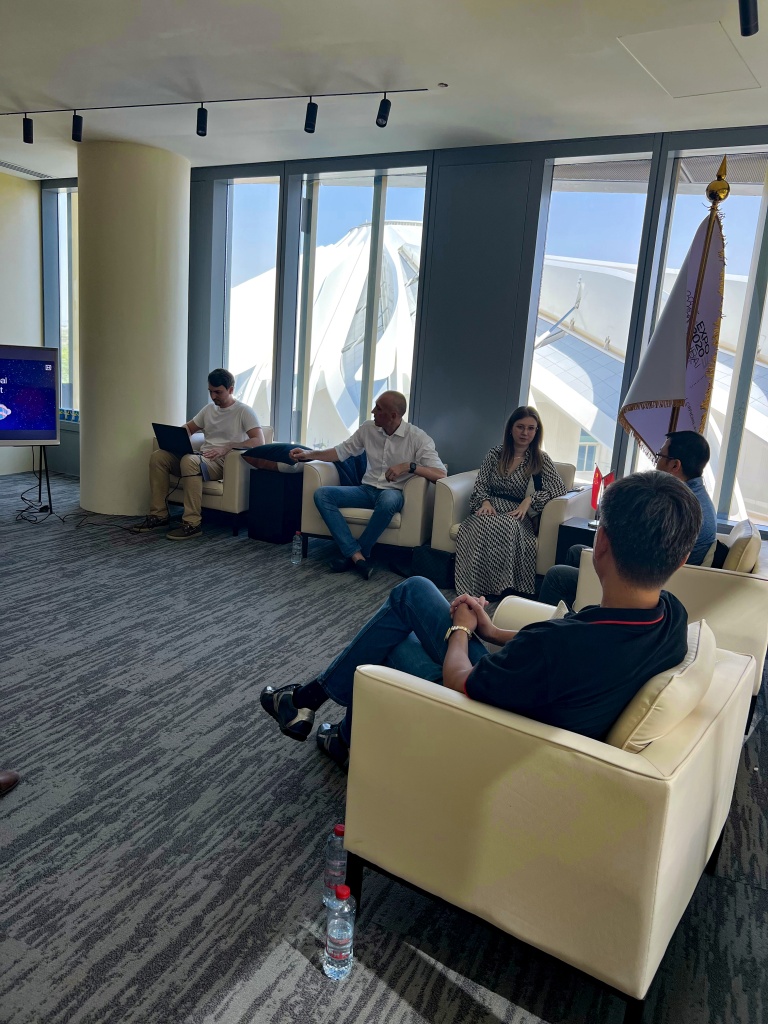 The cooperation between NOVA and Terminus has reached a new level

On October 28, in Dubai, UAE, NOVA technology company, a developer of the NOVA Realty digital platform, and Terminus, a provider of intelligent solutions specializing in the development of AI CITY infrastructure, signed a cooperation agreement.