NOVA took part in the St. Petersburg International Economic Forum, which was held in the Northern Capital from the 6th to the 8th of June.

At the forum, the company was represented by Head of Business Development Fedor Novikov, who held a series of meetings with partners of the company.

It should be noted that the forum covered topics on the development of information technologies, digitalization of the economy, artificial intelligence systems, including issues of investment in new technologies, that were actively discussed at several main sessions. 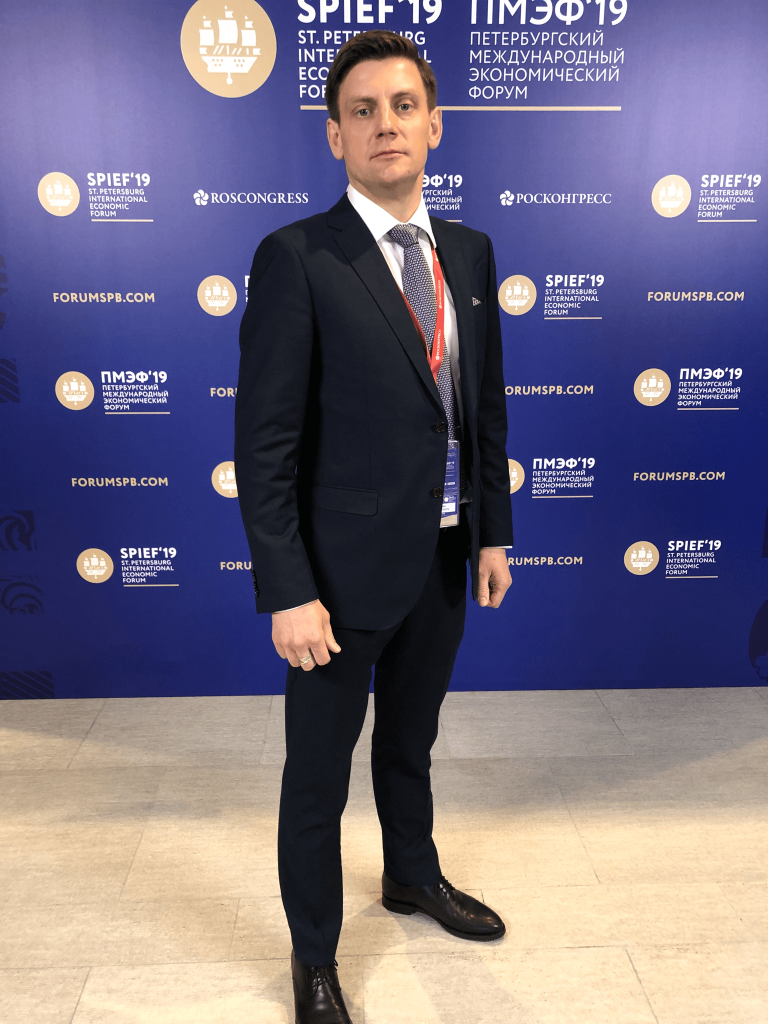 NOVA took part in the annual multi-format conference RUSSIAN TECH WEEK – 2019, which was held from the 22nd to the 24th of May at the Skolkovo Innovation Center.