The PropTech segment leader launches an investment round in the EU

The NOVA IT company, a developer of the NOVA Realty expert system, which is the most large-scale service for the global real estate market, launches an investment round in the European Union.

NOVA specialized in the development of expert systems was established in 2017 and in a short time has developed a product that became the most large-scale in the PropTech (Property Technologies) segment, a new field bordering two industries, namely the real estate market and the information technology market.

Today, the real estate technology market is rapidly growing and actively developing both in the world and in Russia. According to PwC, the amount of venture investments in PropTech was more than $11 billion in 2012-2017 in the world market, while in 2018 the amount of investments in the industry exceeded $6 billion. Moreover, experts report that in the medium term the number of services is expected to further increase. 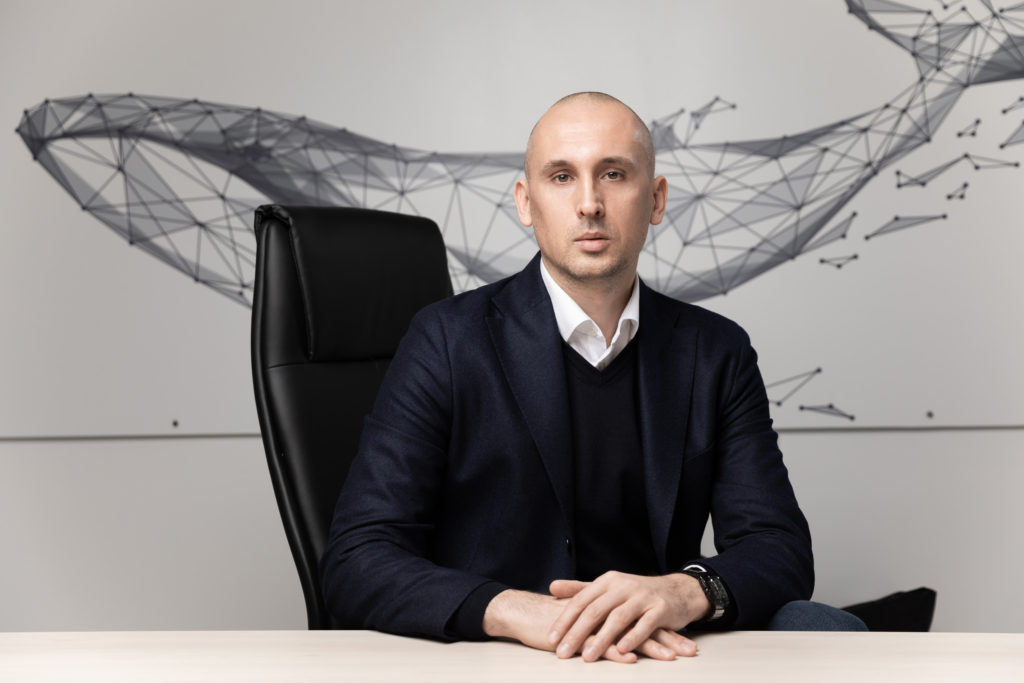 The NOVA Realty expert system will allow global real estate market players to make a transaction from end to end within a single service, get high-quality analytics, negotiate with all parties to a transaction, create agreements and smart contracts directly on the platform, and perform all necessary financial transactions. “The NOVA Realty platform will combine the tools for building a unified information environment and making secure transactions by professional real estate market players,” Denis Radzimovsky, CEO of NOVA, said. “A number of innovative technologies, which have already been highly rated by many experts, are implemented in the NOVA Realty service. The platform infrastructure is cloud-based; data collection and analysis are based on artificial intelligence and big data technologies. It is possible to effectively handle real estate properties as a result of using GIS and augmented reality technologies, while all agreements reached as part of transactions are kept confidential with distributed registry technology. ”

The planned build of individual functional blocks of NOVA Realty is currently performed. According to the operational plan, the development of an interactive platform prototype will be completed in the fourth quarter of this year.

For the purpose of project development, NOVA opened a European office in Tallinn earlier this year. “There is a reason why we have chosen Estonia. We had been thinking of opening a central office in one of the EU countries. This was due to both the need for constant interaction with European colleagues and partners and the need for patenting and protecting the company’s intellectual property,” Denis Radzimovsky commented the opening of the head office. “Its relative proximity to the operational office in St. Petersburg was also important. Estonia is known to be one of the world leaders in the field of information technology and an industrial and logistics center with a developed sector of global business services. In view of this, a unique environment has been created in the country for the synthesis of new knowledge and digital business, which determined our choice. ”

After opening the European office, NOVA has actively worked to engage professional agents and the world’s largest consulting agencies to represent the company and prepared all necessary documents to raise more funds for the project. In particular, the company and the NOVA Realty platform, its main product, were subject to an additional audit, after which the predicted value of the company amounted to €100 million. As a result of this work, in September NOVA announced the launch of an investment round in the new jurisdiction, which will be held from October 1 to November 31, 2019.

NOVA participated in the international conference MIPIM PropTech Europe, which was held in Paris from the 1st to the 2nd of July. At the conference, the company was represented by CEO of NOVA Denis Radzimovskii, and CBDO of NOVA Fedor Novikov.